Lemon Road Elementary School opened on January 6, 1956, during the post-World War II period known as the baby boom. In 1950, there were 16,163 children enrolled in Fairfax County Public Schools (FCPS). By 1960 that number would climb to 59,870. Planning for our school began in July 1952 when Superintendent W. T. Woodson recommended the purchase 12 acres of land along Lemon Road for a school site. In January 1955, the Fairfax County School Board awarded the contract for the construction of Lemon Road Elementary School to the firm of Hayes, Seay, Mattern and Mattern in the amount of $379,400. Plans initially called for Lemon Road to have 14 classrooms, but by the time the construction contract was awarded that number was increased to 18 classrooms. In January 1956, the Washington Post reported that Lemon Road Elementary School opened ahead of schedule “relieving crowding at the Franklin Sherman, Pimmit Hills, Dunn Loring, and Haycock Elementary Schools” where Lemon Road students had been temporarily housed.

What's in a Name?

Our school is located on Idylwood Road. Why is it named Lemon Road? Find out in this video.

From the founding of Fairfax County Public Schools in 1870 until the early 1960s, public schools in Fairfax County were segregated by race. Lemon Road Elementary School was built to serve the rapidly expanding white suburban communities northwest of Falls Church.

Prior to desegregation, African American children living within Lemon Road’s attendance boundary were bused to the all-African American Louise Archer Elementary School in Vienna. In the early 1960s, FCPS began a slow process of desegregation. African American families who were interested in having their children attend a school nearer their home had to apply for pupil placement in previously all-white school buildings. In December 1962, Mitzy Blackwell, a 7-year-old second grader, was admitted to Lemon Road by the Fairfax County School Board making her the first African American child to attend our school. Mitzy’s admission brought the total number of desegregated FCPS schools to 33 out of 104. All racially segregated public schools in Fairfax County were closed at the end of the 1965-66 school year, marking the beginning of the racially and culturally diverse Fairfax County public school system we know today.

Lemon Road Classes of the 1960s 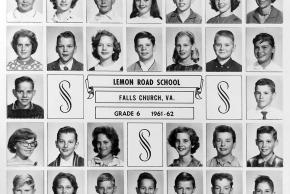 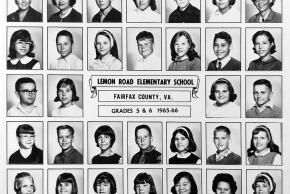 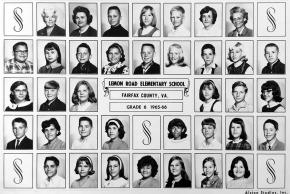 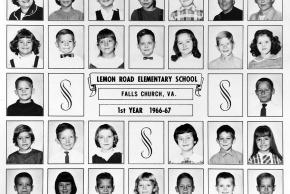 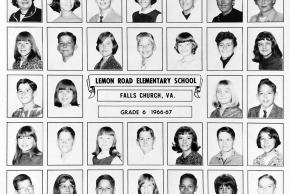 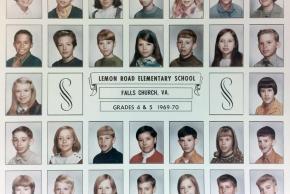 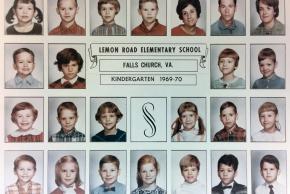 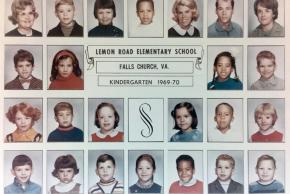 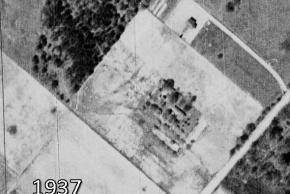 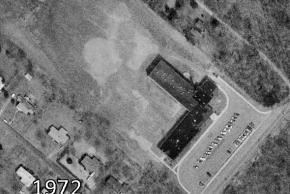 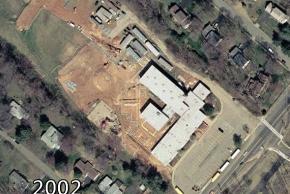 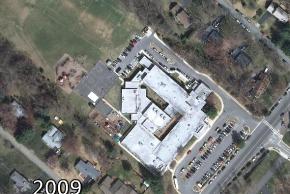 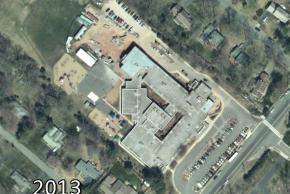 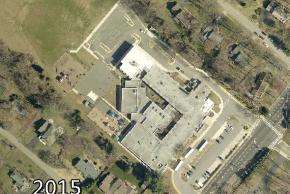